(If we regularly back up the files in the iCloud Drive QuickPlan folder to other locations, manually or via third-party backup apps, there is no critical risk from directly accessing iCloud Drive project files. We can skip the following risk section).

iCloud Drive acts as a shared folder on the Internet, with the ability to automatically sync changed files to all iOS and macOS devices involved. We feel good about using iCloud Drive to sync files - because we don't have to worry about transferring updated files from one device to another. iCloud Drive helps us sync files automatically - that sounds good. But there is a risk caused by this iCloud behavior if we can't use the service well.

For example, we have an important file on iCloud Drive that we can access on multiple devices with the same iCloud account. Coincidentally, we changed the file incorrectly on one device and found no backup to restore it from the change.

We may think that we can find the old version on another device. However, before realizing the problem, iOS / macOS may have already finished syncing the incorrect changes to other devices AUTOMATICALLY. The iCloud sync is coordinated by iOS and macOS systems, not by the apps. After the app saves the project file to iCloud Drive, the OS and iCloud serve systems take control of when and how the file is transferred to other devices.

One might wonder why QuickPlan can't take control since this is the intended behavior of iCloud Drive and users like it. The user and the app have no control over it. While this risk is not very critical in most cases, it can be better mitigated with the right approach to work.

Some users may expect to be able to edit the same project (opened directly from iCloud Drive) on multiple devices simultaneously, and the changes should be automatically transferred to other devices. We would like to emphasize here that editing the same project on various devices at the SAME time via iCloud Drive is not possible.

Editing two or more task items at the same time leads to significant logical problems. The following are some cases that can lead to logic problems when editing on two devices simultaneously: 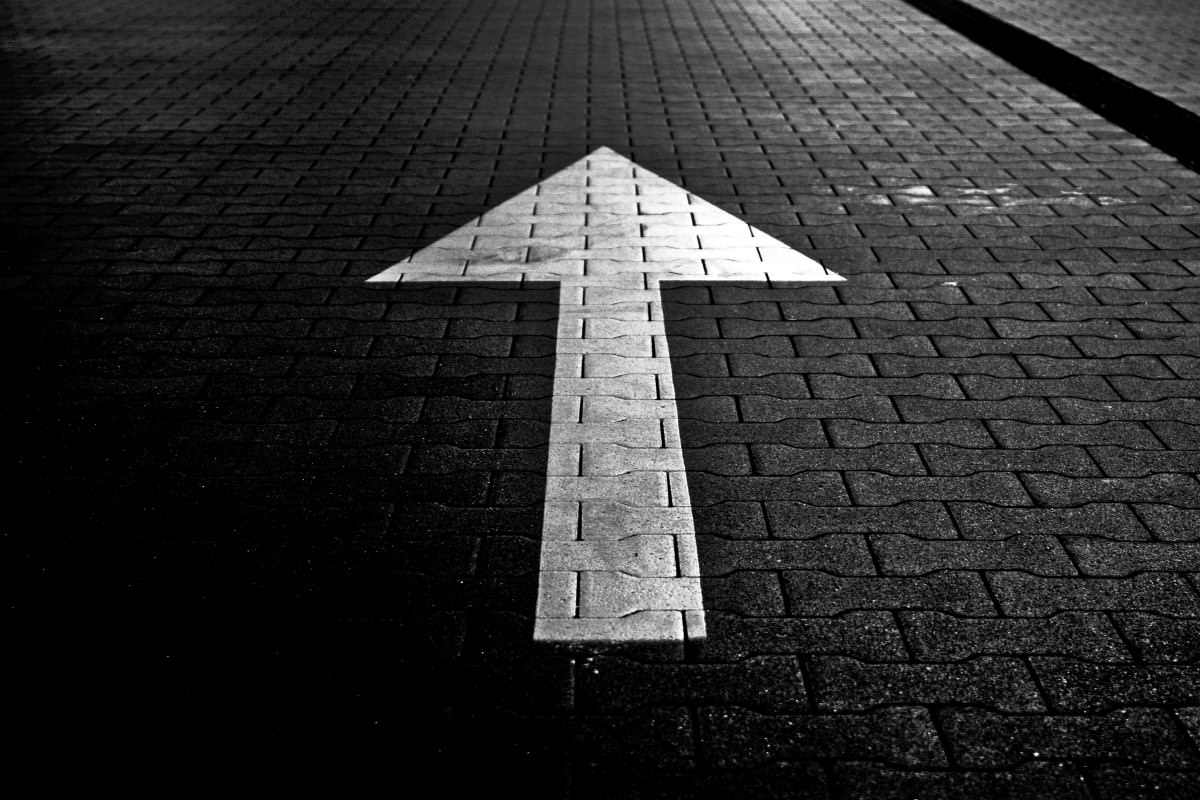